Michael Connelly is one of my favourite authors.

I’m not alone there. He sells millions of books around the world and you’ve probably read a few yourself. He’s the author of the Harry Bosch series; the Micky Haller series; and the Renee Ballard series. All three are knockout characters that are easy to warm to and root for.

I’m constantly amazed by Connelly’s clean writing style especially the courtroom scenes. They’re almost like a TV script. They’re detailed and blow-by-blow, with lawyers and witnesses sharing long exchanges. Occasionally some of the writing might appear almost mundane in its detail. But it works the opposite way – it’s thrilling, like you’re in the courtroom with them, and you can’t wait for what happens next.

Connelly also has his Murder Book podcast, now in its second season. If you’ve read his novels, you’ll know he refers to the Murder Book frequently – the ‘blue bible’ that includes all details of a working investigation.

Connelly is a former journalist, and his style of podcast seems a good fit. He interviews key guests and narrates a story, too.

In the first season “LAPD Detective Rick Jackson is called to a crime scene outside a popular Hollywood nightclub. There’s a gun, a fingerprint, and a bullet on the ground that will hold the key to unlocking a case that would last 32 years, the longest and most challenging homicide investigation of Jackson’s career” [from https://www.michaelconnelly.com/podcast ].

I have to tell you one thing, though.

Connelly has a very gravelly voice.

I mean: rocks are rolling around in his throat while he’s trying to push the words out. I know that shouldn’t mean anything, but sometimes it’s been a challenge for me to listen for too long. Luckily, there are plenty of other voices on the episodes. And Connelly’s detailed, dramatic work shines through. 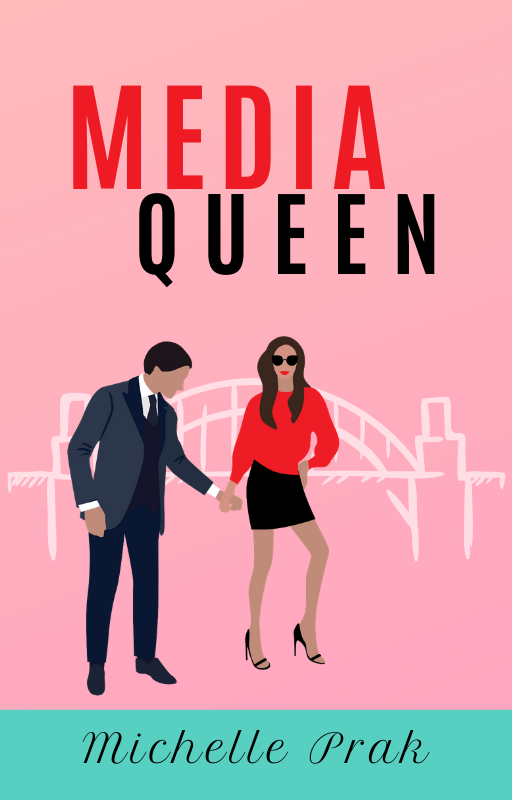 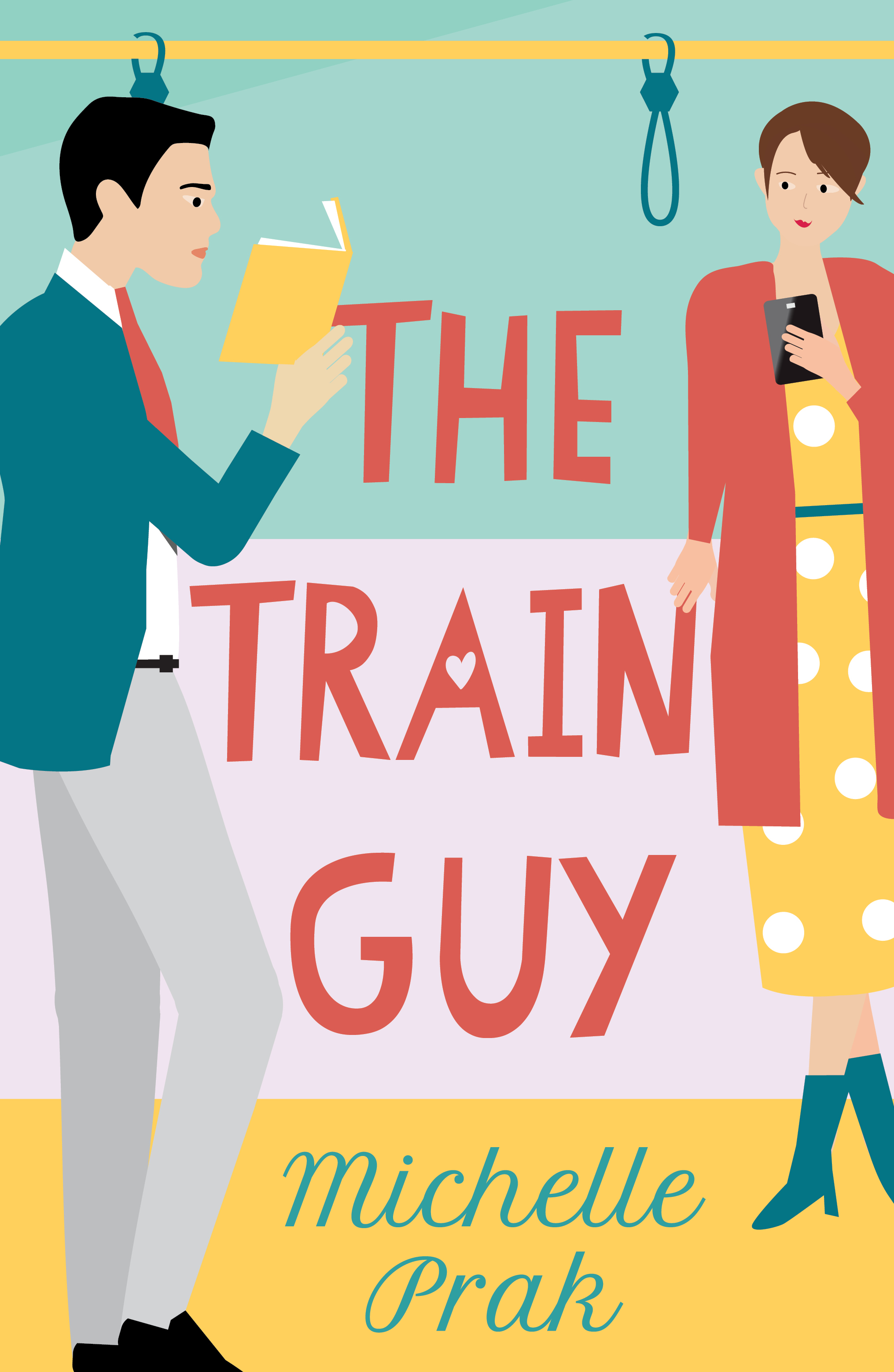 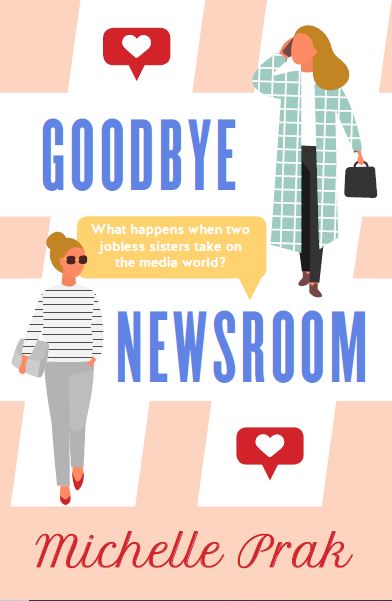 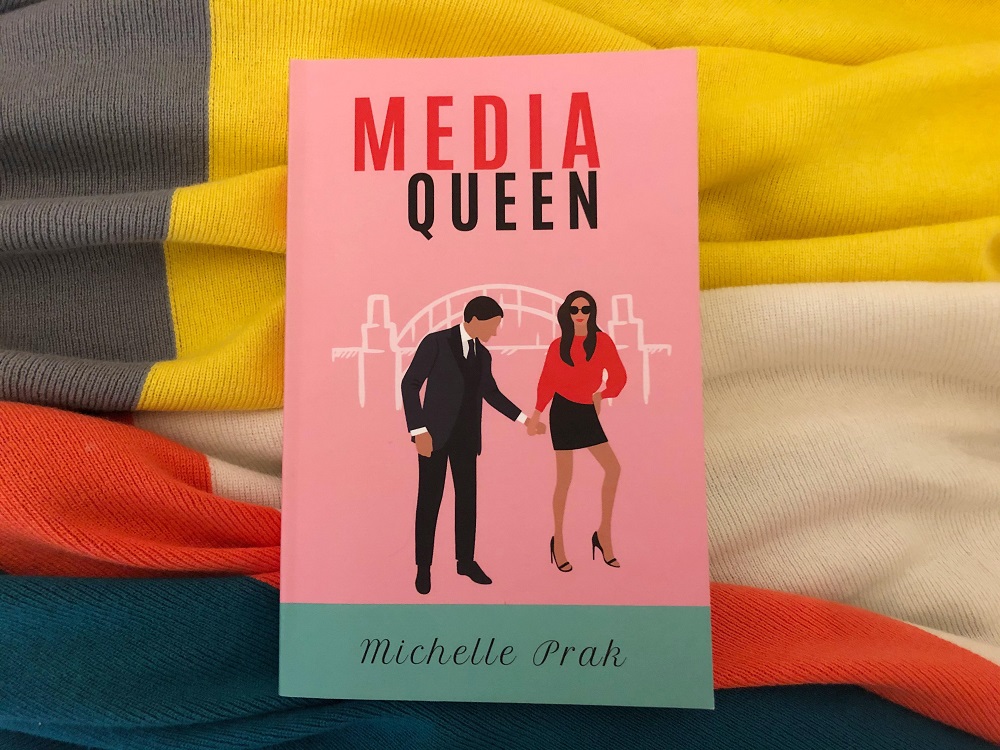